RUSH: Move on to audio sound bite number 5. This is Hank Johnson. CNN's Newsroom this morning, Jim Sciutto -- I know it's Sciutto, but that's not as exciting -- Jim Sciutto said to Hank Johnson, Democrat, Georgia, "Hank, is the reason you want to impeach the president before the inauguration, nine days to go, is it to hold him accountable, or is it also because you're concerned the president might endanger the country again in the next nine days?" 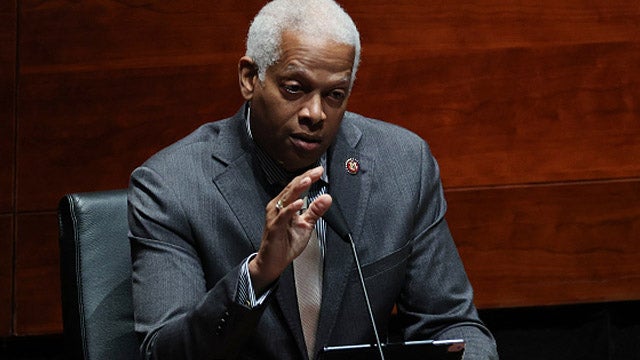 JOHNSON: There is abundant evidence floating around on social media on the right wing social media sites where President Trump is inciting massive crowds to converge on Washington, D.C., on --

JOHNSON: -- January 20th to finish what they started on January 26th .

JOHNSON: The president is calling for his supporters to continue the uprising --

JOHNSON: -- and continue the insurrection. What we're seeing is the outlines of a armed rebellion of suicidal maniacs coming to Washington, D.C.

RUSH: Now, what the hell is that? None of that's true. Has anybody seen any of the so-called evidence of Trump inciting massive crowds to converge on January 20th to finish what they started on January 26th? What? The president is calling for his supporters to continue the uprising? Has anybody seen this? Mr. Snerdley, have you seen this? I mean, I know his accounts are suspended, but where is he doing it?